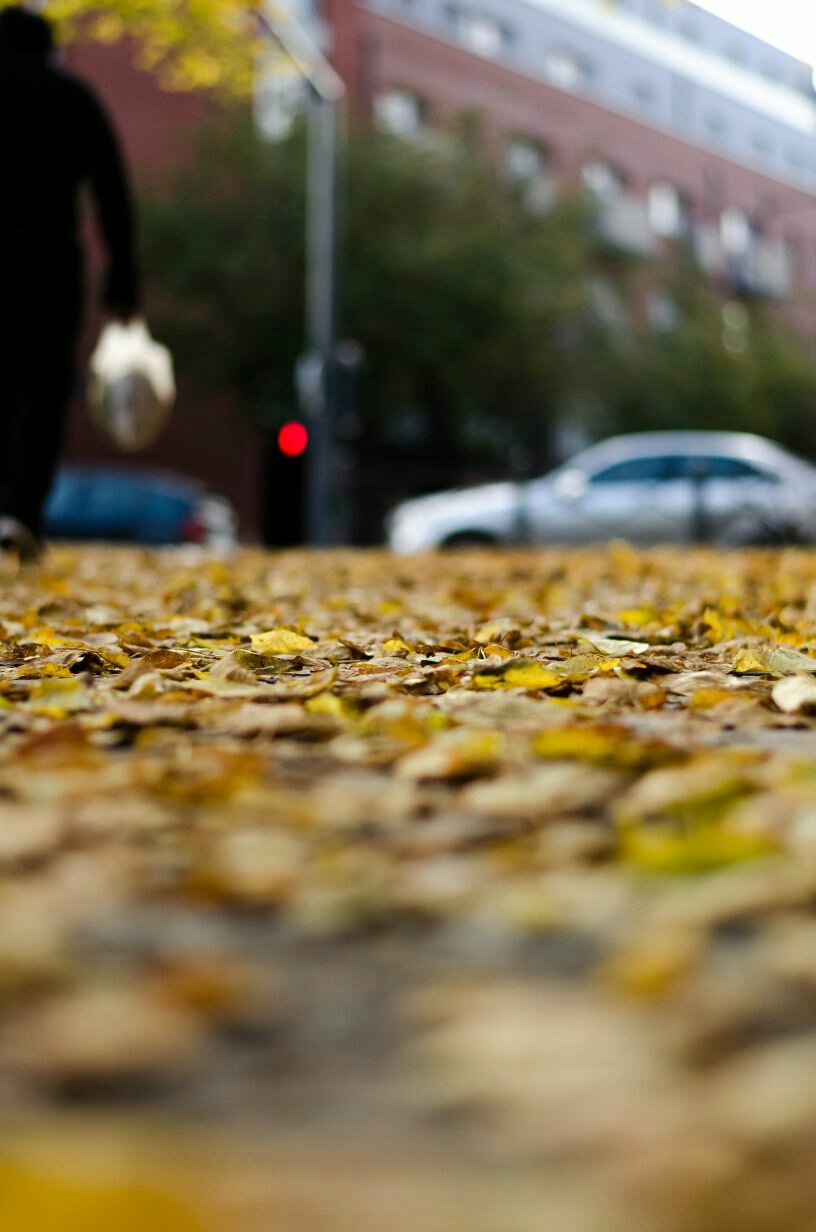 Me – ‘Good for you, but why do you expect me to give the same respect to him??’

It has become a trend that most of those at the headship consider almost everyone to be their subordinates – beyond an extend that service providers have also started following the same trend in every one of their resolutions.

I had an awkward experience with one of a telecom enterprise when i made a very big mistake of taking up a postpaid service. The reason i regret of taking up the service is the prolonged harassment that follows even if you had missed paying the bills for a week at least. You will be treated as though you have committed a grave mistake and they would call you up and ensure they vent out almost all of their anger. Done and dusted, i had to heighten it further reaching the escalation matrix as mentioned in their website.

To my surprise, I was never allowed to reach the higher matrix as they had their own office to take care of such concerns. The executives who had been attending to my concern ( They called it Dispute – surprisingly all the concerns raised by customers to them is called Dispute not concerns! well, a definition to be noted) , the expression of the executives only displayed their loyalty that i can never reach the higher authority as they were in a realllly big grade in their own concern. I told them that i’am only a customer and the relationship that i have with them is purely business and that i’am absolutely not bothered about their own ranking system.

It is agreeable that one should respect experience and someone who is older to them, but does it require every one to do the same? Not exactly, when you opt for a service, you pay them. Request is only used when you politely ask for a favor and yes, on a formal context but the word appeal?

Well, wondering what happened in my case? I deactivated it!