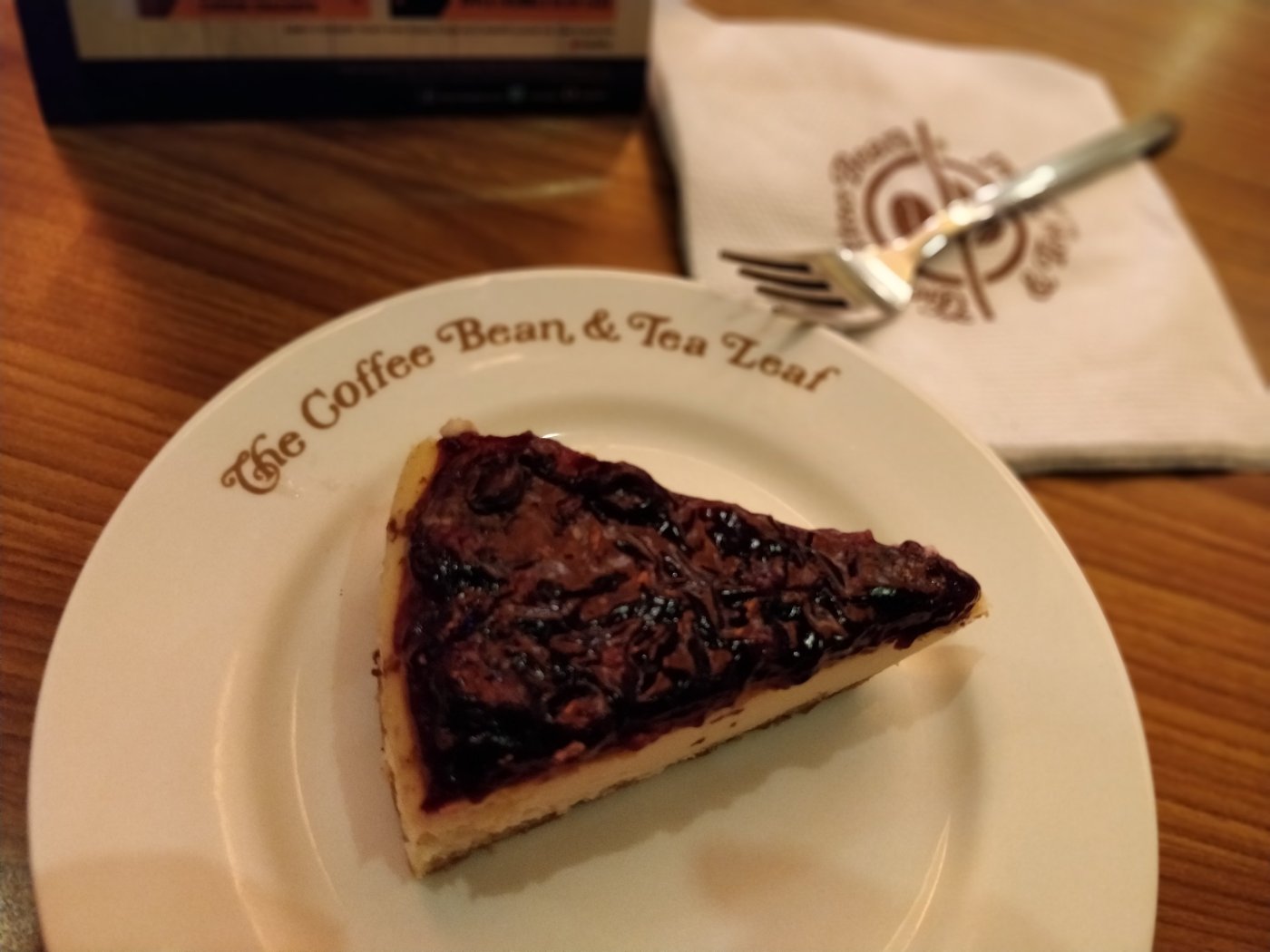 Today, turns out to be not a good day that I thought it would be, well it actually started from day before yesterday. I happened to go through a really bad situation which kind of kept haunting me and my mood.

So hoping to change my mind, I planned to spend some time with my friend who made my day even worse by making me wait for 1 1/2 hours. I was at the worst time ever. Not sure how I could explain, but it was more like sitting under a hot sun with a hot cup of coffee.

So I decided to cheer myself a little and went to the cafe which was right in front of me.

I went in to have a cup of coffee, but turns out, they had blueberry cheesecake. I ordered a cheesecake and a cup of capuccino. Requested the person at the counter to get the coffee later for some reason they were not even smiling.

Well, it wasn’t exactly what I wanted, yet I tried. So, I put on my headphones and started watching monsters high, (yeah, I still watch them). I totally wasn’t disappointed at all. The blueberry cheesecake was out of the world!!! It kind of gave me a happiness rush that I ordered another one. 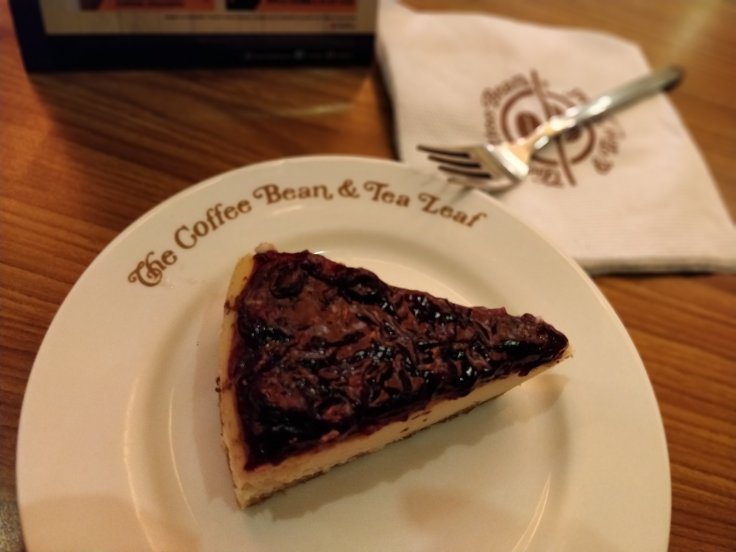 Surprisingly, the day ended well, although that was different.

But I still wanted to thank the chef who made the cheesecake. Thanks much chef!!

One thought on “The Coffee Bean & Tea Leaf”